What can be more exciting than watching television on Oculus TV, a software launched by Facebook. In the space of virtual reality people can now enjoy their favorite shows and movies on Oculus Go VR headset. A 180-inch screen is set up in front of user where different TV programs can be enjoyed in an artificially build living room.

Oculus TV is a room for a huge variety of TV programming, announced last month in F8 2018. A feature named, Facebook Watch will help you to find your favorite Hulu, Showtime and live TV sports like Major League Baseball games in Oculus TV. Portability and handiness of Oculus Go added with Oculus TV can easily fulfill the desire to watch your favorite shows anytime, anywhere. 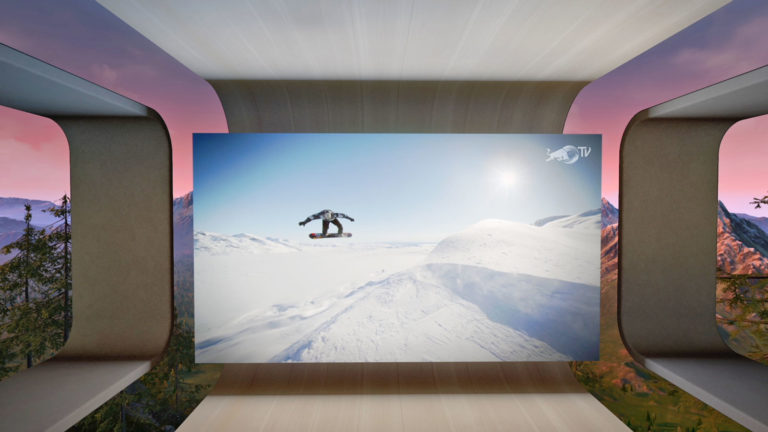 Oculus TV provides a new immersive viewing gathering place to people. This is a distraction free space where you can enjoy movies and shows via Netflix service. Move into a room with your friends in matter of seconds. Oculus TV is your private theatre and the interesting thing is that you don’t have to share a remote. 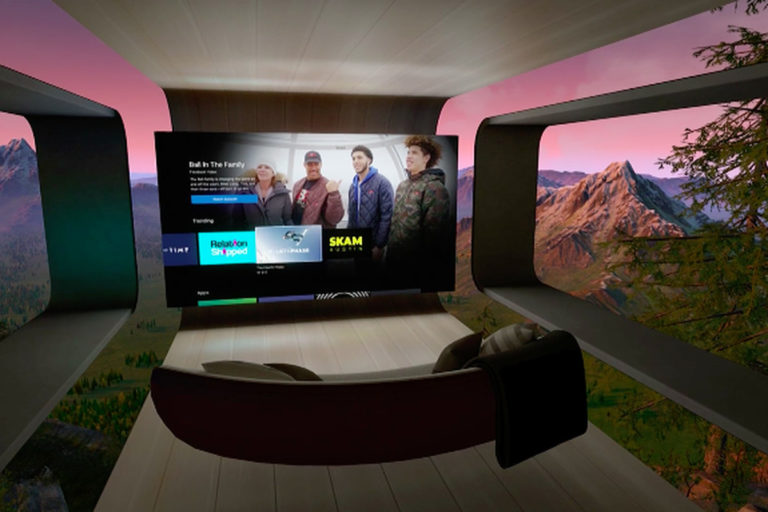 Both live and on-demand contents are available on this platform. Stream the extreme live events and videos of Red Bull TV and the themed channels on Pluto TV, including Wipeout’s high-stakes thrills, Flicks of Fury, and Horror 24/7. Switch to Neverthink and enjoy fresh memes and tune in Newsy for daily headlines. Future plans of Oculus TV will bring new streaming apps, broadcast partners and fan favorites like ESPN. 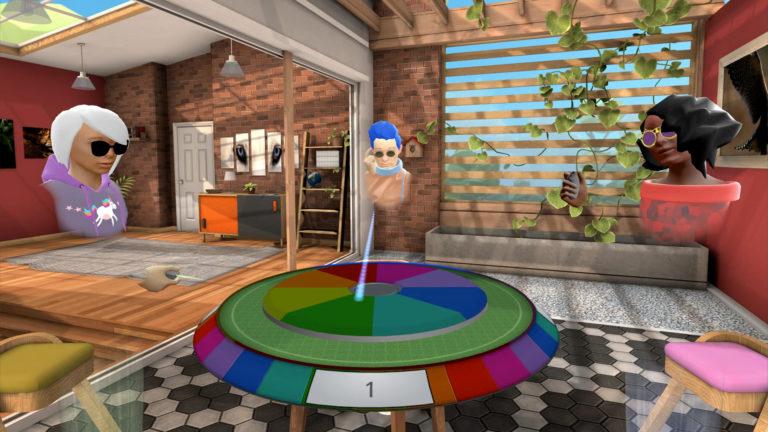