The Samsung Odyssey is one of the newer entries in the Mixed Reality headset game, but what really helps set mixed reality apart from virtual reality is the lack of external motion sensors which are caveats with the HTC Vive and the Oculus Rift. 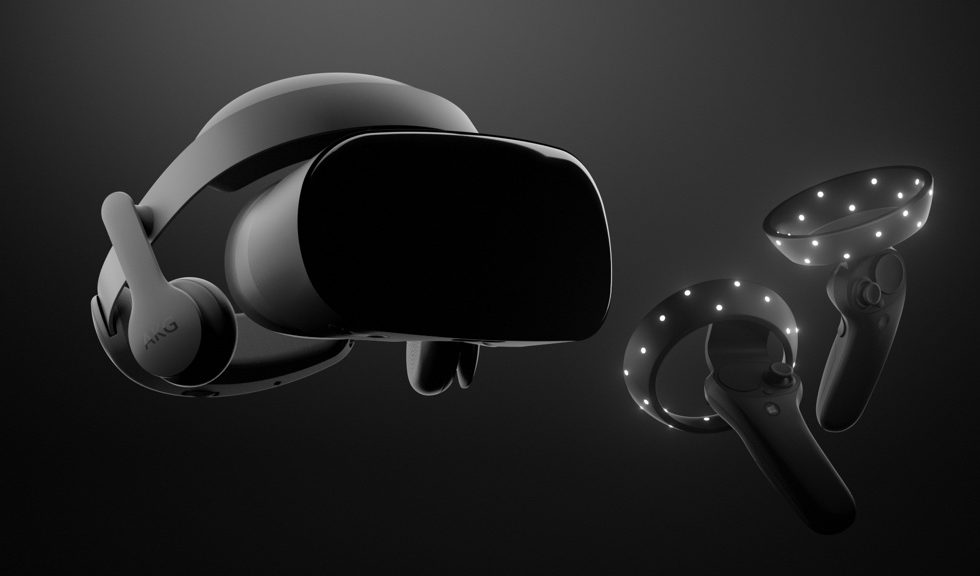 The Samsung Odyssey comes in at a price of $449 and offers two SUPER AMOLED 3.5″ Lenses at a resolution of 1440 x 1600, giving crisp audio and video quality. Combined with spatial audio made by AKG, Samsung’s audio partner for earphones that come with flagship phones you can also enjoy stunning audio output for whatever media you decide to indulge in.

The headset also offers built-in microphones so for seamless voice chat and interacting with Cortana in Windows 10. Additionally, you can freely browse the home space within the HMD that lets you control your desktop too, ala the PSVR.

When we come to inside-out tracking, the wands that ship with the headset offer unparallel tracking for HMD’s as all the tracking is only taking place with the LED on the wands, and you don’t have to setup any sensors or trackers the way you would with an HTC Vive or the Oculus Rift.

The Samsung Odyssey allows you to instantly access the Steam VR in an independent home space, albeit the support for the games is currently limited, there have been reports of majoirty of the popular titles working for the better in terms of performance.