At Big Immersive, we are constantly pushing the envelope when it comes to giving you  memorable adventures in the world of VR. Whether we are pushing the boundaries of space with Space Jump, or letting you dive into a Virtual Love Story of Love Cubed, we believe in giving our customers something to look forward to .

Our next endeavour will take you out of the reaches of space and the virtual world, and put you at the ocean floor. One of the most dangerous habitats known to man … and now, fishkind.

We welcome you to Fish Evolution, our next big project.

Fish Evolution is a game where players will take control of some of the most popular aquatic predators that the murky depths have to offer.

Whether you want to get into the fins of the mighty Great White Shark, or attack with a strong combination of speed and damage as the deadly Piranha.

Fish Evolution will put you in to the depths of the ocean and fight for your life. While the surface world might be considered dog-eat-dog, the deep blue sea is not as forgiving.

Today, we will take a look at the 4 main classes that players will be able to control in Fish Evolution:

1. The Great White Shark: As a staple in the world of aquatic suspense / thriller films, how can we create a water based game without this terror of the deep? 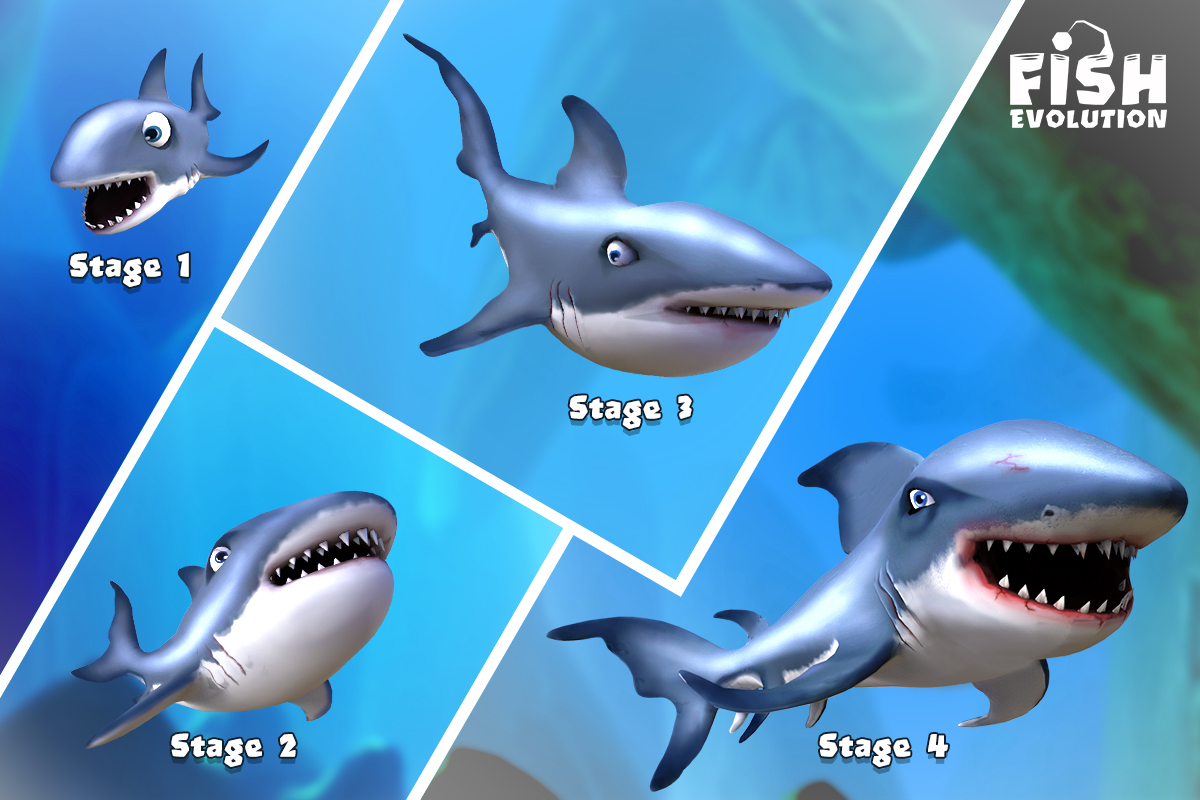 2. The Piranha: Do you prefer striking from the shadows like a dagger in the night? Live fast and dangerous as the mighty Piranha. Striking at your foes ferociously, with a body size that also makes you very nimble and a difficult target. 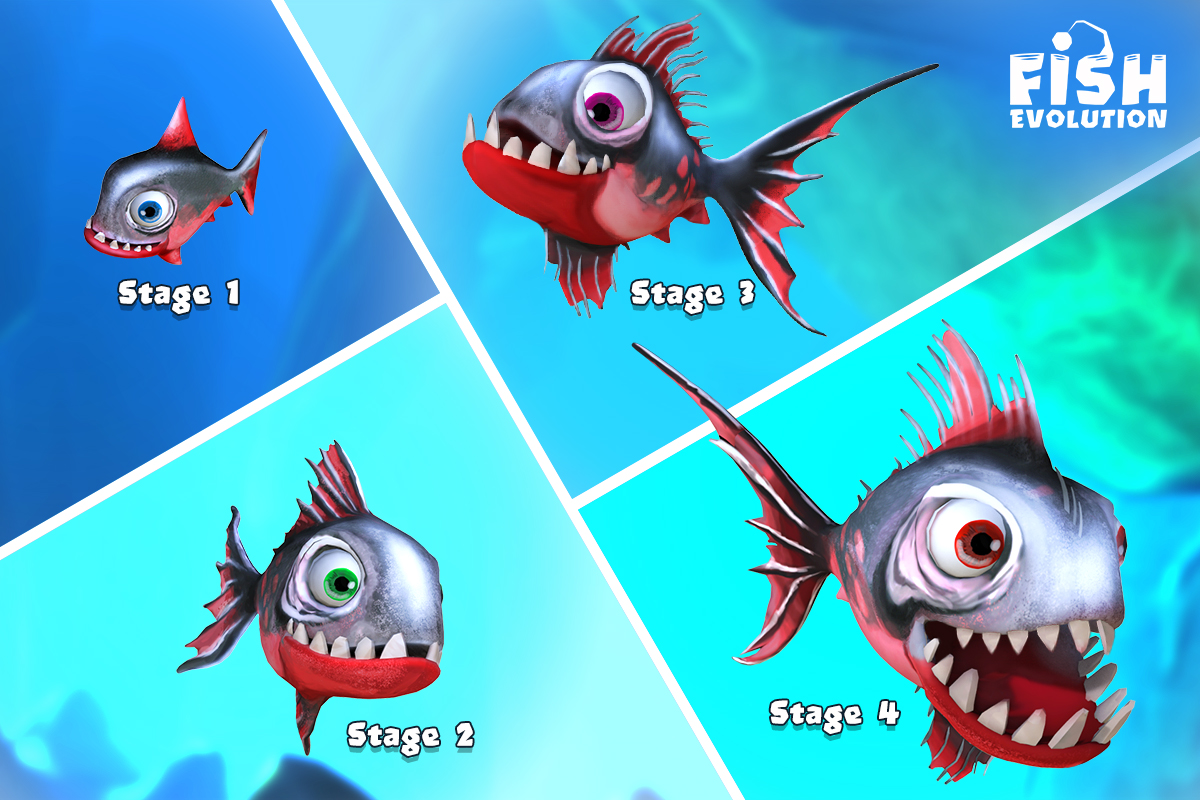 Grow your predator and raise its stats by devouring your prey and gaining their DNA to spend in the in-game store and be on your way to becoming a fine-tuned true terror of the sea, watch out for certain dangers of the sea such as Jellyfish, and Electric Eels that can put you in a murky grave, even though they don’t look much for their size!

We have two more classes to surprise you with, but we are keeping those under wraps for the moment.

Nurture the inner killing machine of your predator by making it go through four evolution stage, until you reach their final form!

Keep tuned with us for more details as we continue to work on Fish Evolution and our other projects!