It’s no secret that Microsoft has been working on a whole new experience when it comes to the world reality, Virtual or Augmented and introduce the world of Mixed Reality; A hybrid of the two.

In order to facilitate the transition, Microsoft has created a revolutionary change to the world of Virtual Reality by introducing motion controllers that unlike the current big market competitors, do not require cameras or trackers to function.

Much like the Oculus Rift Touch Controllers, the Microsoft Motion Controller has a grab button, a trigger button, an analog stick, and plenty more bells and whistles! 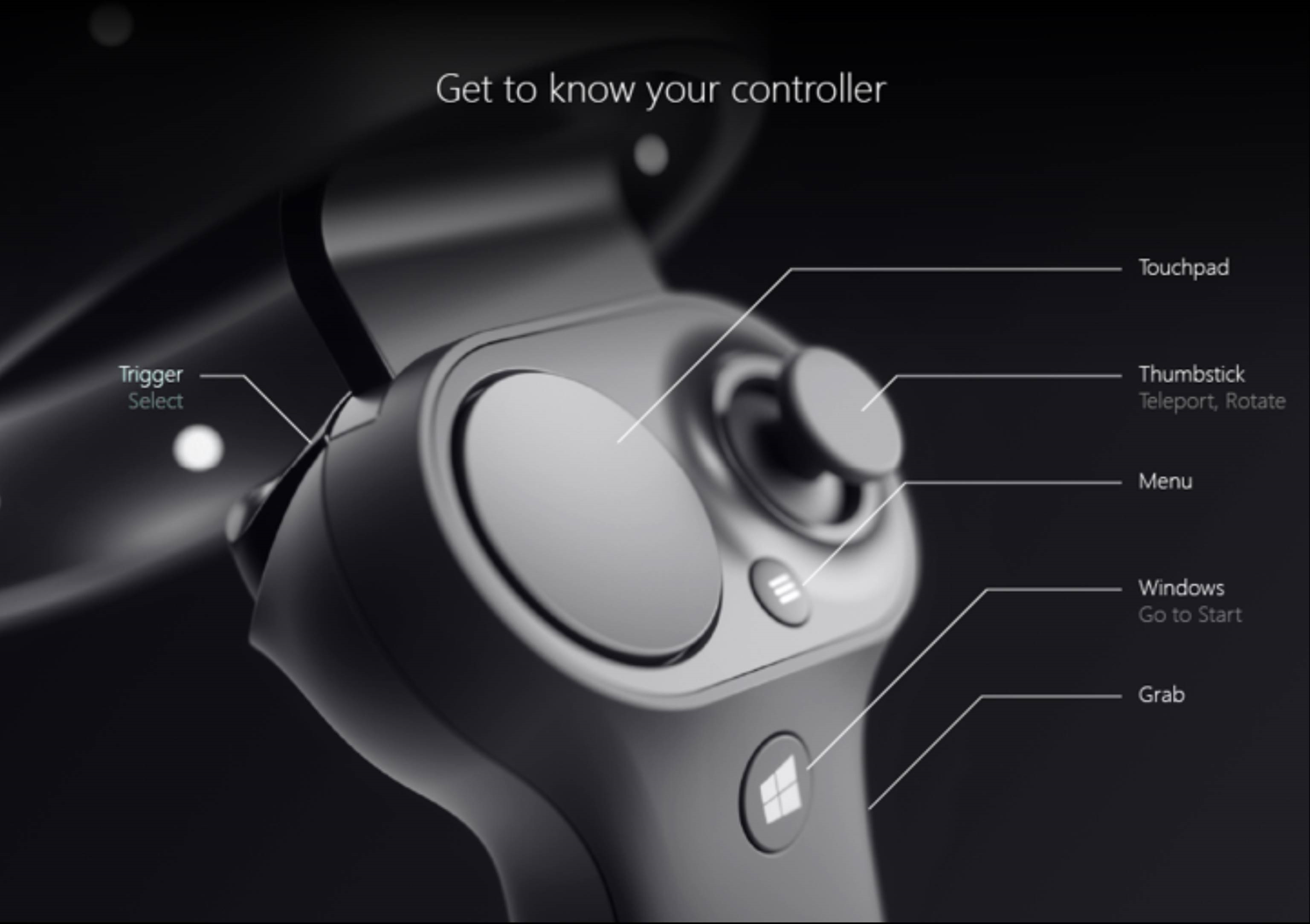 The HTC Vive and The Oculus Rift are easily the biggest competitors in the world of VR, but the cameras needed to make them work and staying in their range can really take some getting used to.

Microsoft has created an innovative solution to this problem, by putting the camera to track their motion controllers on their Mixed Reality headset itself.

These headsets and motion controllers have been announced in partnership with major OEM’s (Original Equipment Manufacturers) the likes of: Lenovo, HP, Acer, and Dell.

The bundle which will include the headset and motion controllers starts at a budget friendly price of $399.

Microsoft has said that their headset will two different types of consumers:

Windows Mixed Reality PCs: Will comprise of PC’s and laptops that have weak GPU’s or integrated graphics, the headsets will deliver an experience of 60 FPS (Frames Per Second).

Windows Mixed Reality Ultra PCs: Will comprise of PC’s and laptops that have mid-range to higher-end GPU’s the headsets will deliver an experience of 90 FPS  (Frames Per Second).

Microsoft has announced that they are working with a large range of studios to bring and create content for the Mixed Reality headsets, which also includes their pride and joy, 343 Industries, the current content creators for the Halo series.

You can see below some of the few titles and studios that are currently in the pipeline. Among the selection includes games like SuperHot VR, Luna, Skyworld, and much more! 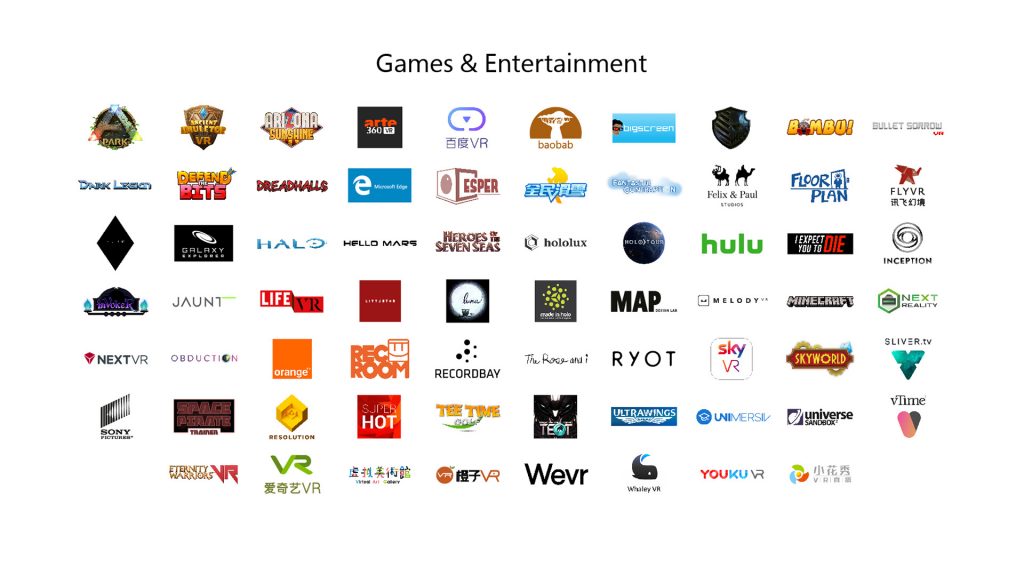 Microsoft has also confirmed first-party support with Steam, meaning all your SteamVR games will be capable of running in Microsoft’s Mixed Reality Headset, allowing you to do away with the hefty setup of the HTC Vive and free yourself of the dependence of the company’s cameras.