First of all we’d love to say Happy New Year to all our beloved readers!

And now, let’s talk VR. In the previous decade, VR has boomed from garage companies and small time endeavors to a multi-million dollar industry shared by companies from the West and East alike. The most prominent players in the VR game has been obviously Facebook’s Oculus, followed closely by HTC’s VIVE, with other players that never quite caught on like Sony’s Playstation VR. Valve came out with the strongest VR to date with the Index, but was it too late? Time will tell. Many companies have made virtual reality helmets, while a bunch have also focused on diving into the much more complex world of Augmented and Mixed reality. The Hololens, Snapchat with their little filter glasses and different motorcycle helmet incorporating augmented reality into their displays. So what’s next for digital reality technology?

Now, we know Apple VR and AR products are in their initial phases and it’ll still be at least two years till we see any of them in person. Facebook has revealed that the Oculus Quest will soon receive an update regarding firmware which will enable it to track user’s fingers. If the tracking is as promising as the Facebook demo’s have shown, then it will certainly be a big hit to the Valve Index, which even though is capable of tracking individual fingers, still requires a rather large controller which detects the motion of the fingers. With new and upcoming consoles saturating the industry more and more, there is yet a new contender that has entered the game. Not known to many in the community, this competitor has started as more of a business product rather than a gaming focused VR headset…presenting the Varjo VR1. 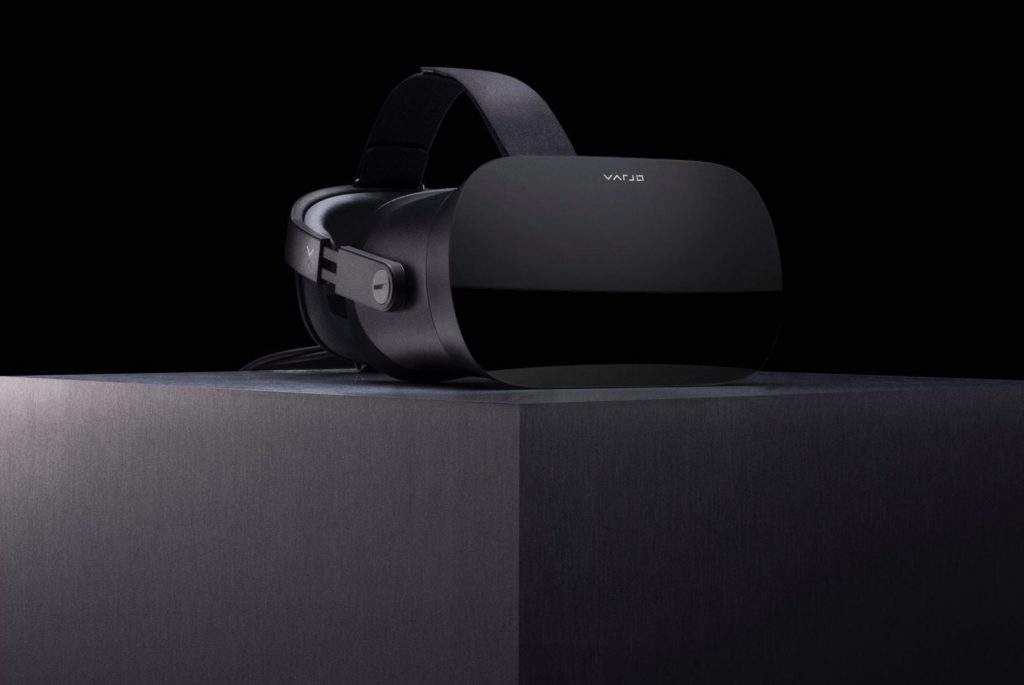 The Varjo VR1, straight out of Helsinki, is revolutionizing what we now about VR headsets. Primarily focused on graphic design, Unity and Unreal development along with Autodesk, the VR1 offers a display unlike any other, with it’s apparently “bionic” display, which pinpoints even the slightest eye movement. The display itself is said to be the greatest in any VR to date. “It makes virtual reality look like reality”, says Timoni West, Developer of XR, Unity. It utilizes a specially designed screen, which has two separate displays, the interior display has a resolution of 1920x1080p and 3000ppi  alone, with the outer display of 1440x1600p resolution. When operating together, these screens produce a near life like image. So naturally, with such high quality, you need a behemoth of a computer to run it, since even though it has the best display, the Varjo VR1 is not a standalone headset, and it’s not supposed to be either, since the company states that Varjo is focusing more on VR training for pilots, soldiers & policemen alike. The realistic display will immerse the user enough to at least feel like it’s the actual thing. 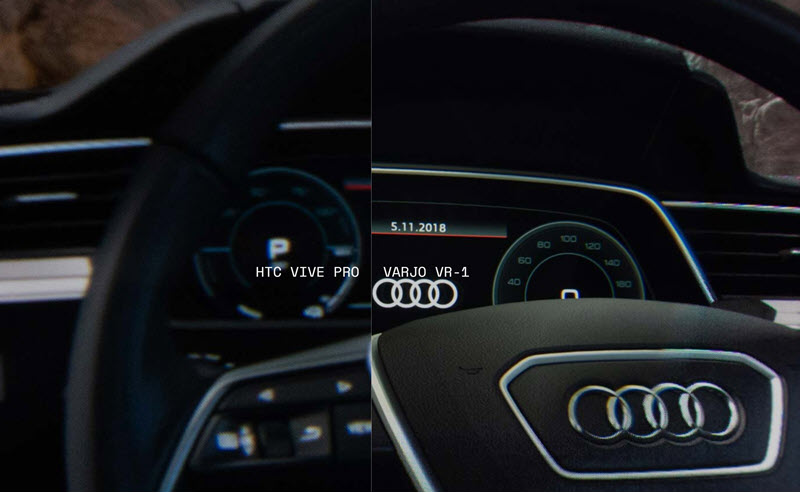 And with all that technology and superiority over other headsets, comes the price. While the most expensive device we have talked about on our blog, the Hololens, sold for around 3,000$ with slight variation according to retailers. The Varjo VR1 comes at a whopping price of 5,995$ with an annual subscription of 995$. That might take it off the wish list for most individuals, but as far as companies are concerned, Varjo i already working AirBus, Audi, Saab and even Volvo. So even though it might not be within our grasp yet, we hope that Varjo will soon be diversifying it’s product line and bringing headsets of peak performance and quality below the 500$ mark. So there we have it, much to look forward to, and we hope this decade will be even better than the last for Virtual Reality.