Remember when you were young and that one game you’d be aching to play finally released. You were in awe when you saw it on the shelf at the store. You read the synopsis on the back of the cover, looking at the featured pictures with their “out-of-this-world” graphics, and when your parents bought it for you, your heart would race up to your throat with excitement. You came home, didn’t even change your clothes, didn’t bother with your food, all you wanted was to be engulfed in the sheer awesomeness of the game, and finally as it booted on your console, all else around you became silent. At the moment of truth, you finally pressed start and realized, this isn’t even that good. Instant betrayal, crafted with good marketing and a pre-release trailer that was destined to hog up all the audience. 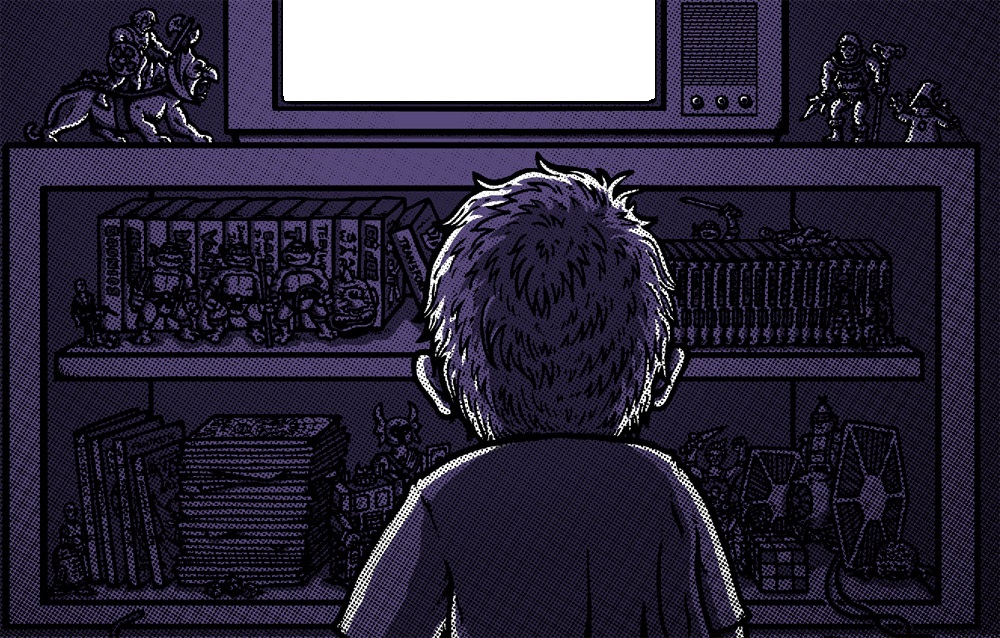 Many times, games that you had never even heard of, seemingly became quite interesting. So what made those games better than the ones that disappointed you? The story, gameplay, visuals? There’s always something (or sometimes multiple factors) that catch the player’s attention and interest. Now, over the course of years gaming has advanced quite a notch, and developers are having a tougher time finding newer ways to make their games stand out.

But in a world that is still, if not newly born, in it’s adolescence, could the rules that apply to classic gaming be applied? The world of virtual reality, is both still being discovered and is simultaneously being updated at a rather quick pace. In spite of this fact, there are still many VR video games and experience based learning programs that one can only describe as…..well…..mediocre. Now one must consider the fact that a VR experience with great visuals and audio development, stacked up with a smooth gameplay design, is no easy task, especially considering the dynamics of how a VR headset works. Many VR and standard video games alike have mind-blowing graphics, yet fail to retain their audiences with any other feature. Some games don’t even have a deep and engaging story, but their gameplay is what speaks, this is mostly true for majority mobile games.

So what makes a successful VR experience anyways? The first thing to understand and live with is, VR is not equal to on screen video gaming. Their dynamics are completely different, and you should not expect from VR what you get from on screen video gaming and vice versa. However, the question still remains, why are some VR games better than the others? Why isn’t there a lock and key method to create a game that’s worth while? Many experts believe that the key to making a good VR experience, not just in gaming even, is immersion. The more “alive” your virtual world feels, the more incorporated the player will feel. Objects to interact with, realistic sound, accurate gesture controls, it all matters.

Interaction: Do I have butter fingers or is the game just bad?

Interaction is key. Whether it’s environmental objects or virtual characters, a smooth, stream lined, natural looking interaction is key. Many times, even with an object that looks quite realistic, the interaction, such as picking it up or throwing it, or any other such action, is a bit off. The object seems to lack weight, as compared to it’s size, or it simply starts twitching. All these little irregularities can ruin a perfectly good VR experience. However, VR that deals with only viewing, and not interacting with objects, in the modern day, seems rather good. Companies have developed accurate and highly responsive headsets, nullifying the possibility of inaccurate targeting. This is common in many famous video games with added VR features, such a Resident Evil 7: Biohazard, Grand Turismo Sport and many others.

Environments: Why does it feel empty?

So now that we know that graphics and environmental illustration, even though good looking, can still be quite the problem when it comes to interaction, let’s get down to the scale. Most video games in the modern day have immense scale in terms of stage design, and are clustered with dense, varying environments, to keep the game looking rich and full of variety. This is naturally a challenge in VR, since designing a stage in which the actual player is immersed is quite difficult. First of all, more objects means more annoying items blocking the players field of view, so games are mostly designed with large, open spaces, allowing the player to move about freely, without any polygonal nuisances hindering their movement.

Sound: The ace in the hole.

As far as sound is concerned, we can all agree the VR has already got it covered. It doesn’t matter if the graphics literally look like garbage and the player interaction is full of lag and bugs, most video games, and even VR games, have amazing sound. With modern day sound systems, surround sound, and regulated sound space which helps the player determine the distance of an object making a  specific sound, it’s safe to say that this is one thing in which VR truly stands out.

If you get the “I think I know this game” vibe whenever you play new games that are exclusive to VR, it’s because, unfortunately, a good game story demands to be told in a befitting way, and in today’s world, VR simply can not do that. You can’t expect an Uncharted or a Bioshock all of a sudden. Remember that VR is still in it’s adolescence, and stories will only evolve once we are capable of telling them properly. Till the time that we are, most exclusive VR games will look like unoriginal mini-games.

Verdict: So if VR isn’t all that good, why are we still making more games?

Remember when Tetris came out and it blew everyone’s mind? This followed the release of several amazing games that would shape the future such as Mario Bros. 2, Sonic the Hedgehog, Pitfall, Contra and so on. During this time there were titles such as “The Atomic Runner” and that one E.T. game as well (we won’t even talk about that). So we must remember that whenever a new platform or genre of gaming emerges, it takes time to improve. During this time, there might be several bad eggs in it’s basket, but that’s how we all learn. Considering that, VR has only just begun and it still awes many audiences. So just think what we can achieve in the coming years.